By Kiesha Joseph
Posted May 29, 2015
In Entrepreneurs, Innovators, Women in Business
Elizabeth Holmes Becomes Youngest Female Billionaire in the World2015-05-292015-05-27http://entremarketing.net/wp-content/uploads/2014/10/Logo.pngEntreMarketinghttp://entremarketing.net/wp-content/uploads/2015/05/Elizabeth-Holmes-fortune-magazine-847x650.jpg200px200px
0
0

Just last year, woman entrepreneur Elizabeth Holmes, was valued at $9 billion, according to Forbes. And, so far this year, her 2015 real-time net worth is $4.6 billion. So, how did this extraordinary businesswoman become the youngest female billionaire in the entire world? 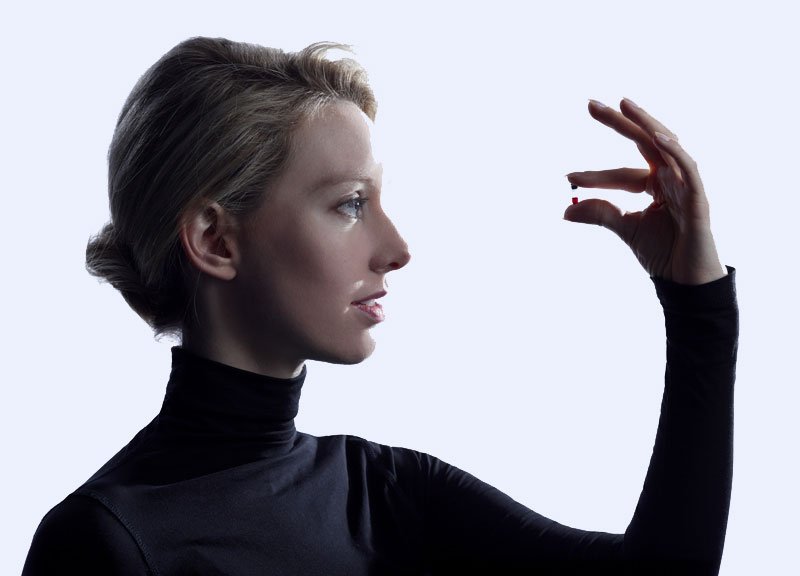 Years ago, an uncle of Elizabeth Holmes died of cancer. Experts insisted that he may have survived had it been detected sooner. This motivated the 20-something Homes to come up with an innovative way to spot diseases earlier.

In 2003, the college student dropped out of Stanford University and began her journey to launch Theranos, a blood testing company. Its blood testing procedures where less painful, less costly and less time consuming than other tests on the market. With just one drop of blood, 70 different types of blood tests can be run at a fraction of what commercial labs cost.

By 2013, the largest retail pharmacy chain in America, Walgreens, announced its pharmacies would be launching Theranos Wellness Centers. To date, there are 41 Theranos labs throughout Arizona and California.

Just this past April 2015, Elizabeth Holmes did her part to help get a monumental law passed in Arizona. This law gives a patient the right to obtain a blood test without an order from the doctor, which other states still require.

Scientists from all over still question the procedures and performance of tests performed by Theranos labs. This is due to the fact that woman entrepreneur Elizabeth Holmes refuses to publish studies conducted by peer-review boards.

Instead, the innovative businesswoman took unusual steps to evaluate her labs’ tests. Even though labs aren’t required to do so, she submitted the technology behind the lab to the Food and Drug Administration (FDA). 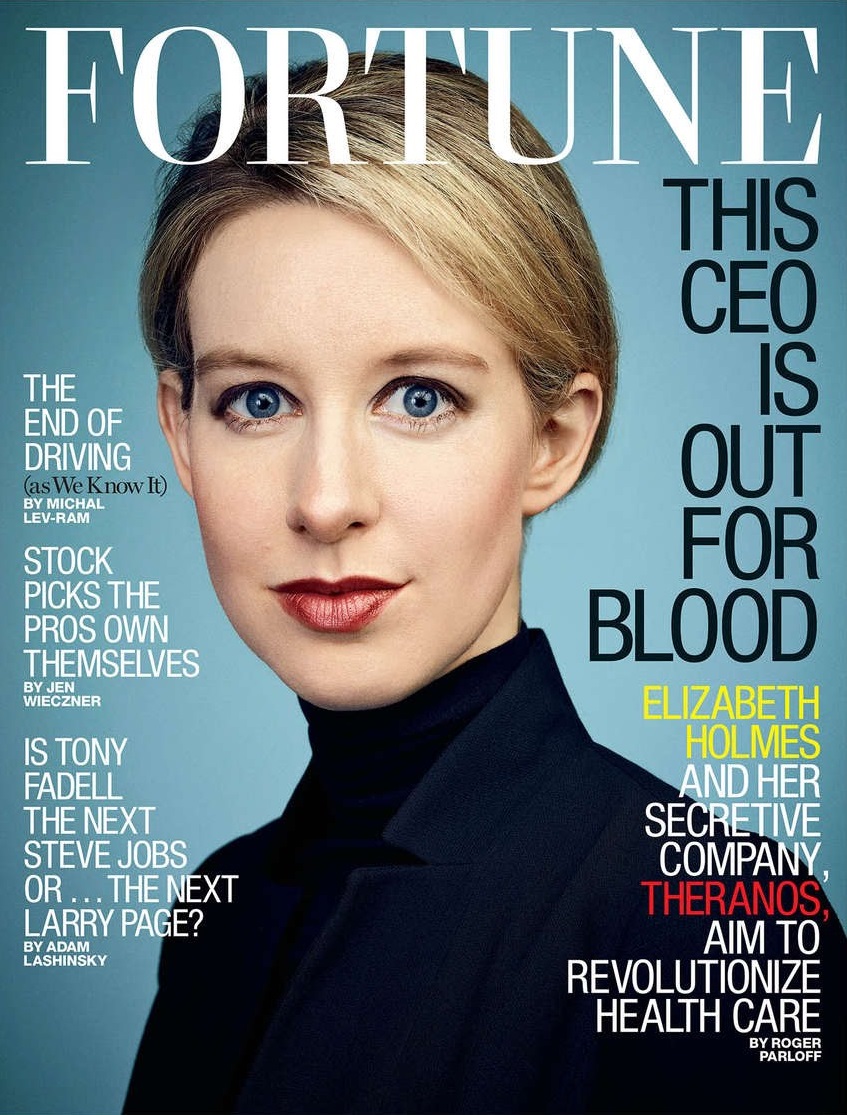 These efforts have given Theranos customers a high amount of confidence in the labs. Some of the labs’ major customers currently include Cleveland Clinic, Pfizer and the US Military. Two of the firms’ trusted board members include Henry Kissinger and elder statesmen George Shultz.