Forbes recently released its 2015 ranking of The World’s 100 Most Powerful Women. Listed at #65 is Rosalind Brewer, President and CEO of Sam’s Club, a members-only division of Wal-Mart stores. This 52-year old Spelman College graduate is breaking barriers within the Wal-Mart Corporation. She’s not only the first woman, but the very first African American woman to lead any Wal-Mart division.

Who is Rosalind Brewer?

As President and CEO of Sam’s Club, Mrs. Brewer also found herself on another list of prestigious women. Black Enterprise recently announced its 50 Most Powerful Women in Corporate America. Mrs. Brewer was featured on that list for the second time, ranking #65 for 2015.

Rosalind “Roz” Brewer is a trained chemist who worked for Kimberly-Clark for 22 years. She then went on to become Wal-Mart’s regional VP in 2006. By 2012, the African American businesswoman landed a position as the CEO of Sam’s Club. 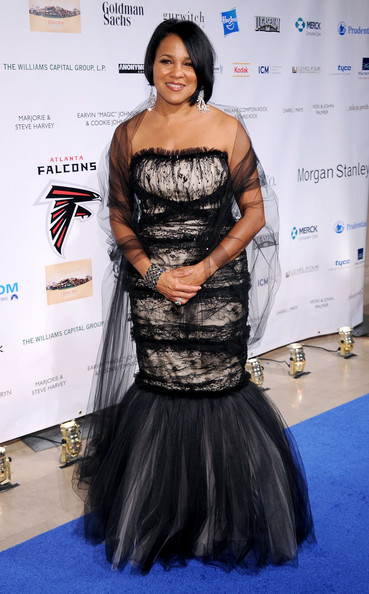 This natural-born leader is also Sam’s Club’s President, which rakes in about $58 billion in sales. Mrs. Brewer leads the company and its 100,000 employees and 648 US and Puerto Rico locations.

Two of her business goals as CEO were to deal with the “lagging sales to small business” and to make up for sales lost to competitor Costco. This led Mrs. Brewer to come up with a full suite of services for Sam’s Club customers through its membership program. These services include:

Mrs. Brewer also implemented a Club Pick-up program. It allows members to place orders online, then pick them up from a local store the very next day. 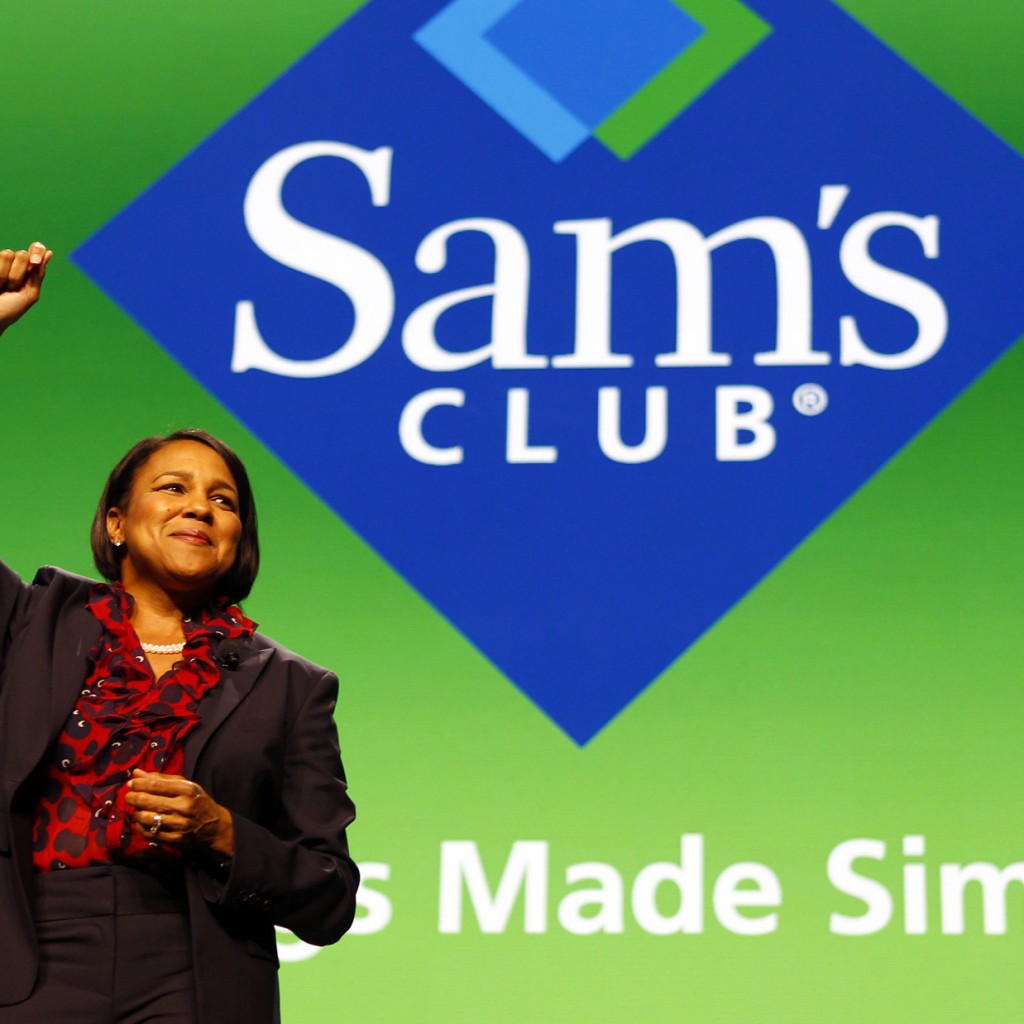 Rosalind Brewer also serves on Lockheed Martin’s board. She also chairs the board of trustees for her alma mater, Spelman College.

Build Your Brand as an Industry Leader