Even in today’s age, most billionaires are still part of an exclusive boys club. But, today, we are pleased to introduce a woman who has successfully broken free from the restraints creating that clear imbalance. Ms. Thai Lee has successfully claimed her place in the Billionaires Club.

Ms. Lee has broken quite a few stereotypical barriers that all businesswomen of the world can take pride in, such as:

So, how did it all begin for this divorced billionaire mother of two… Ms. Thai Lee? 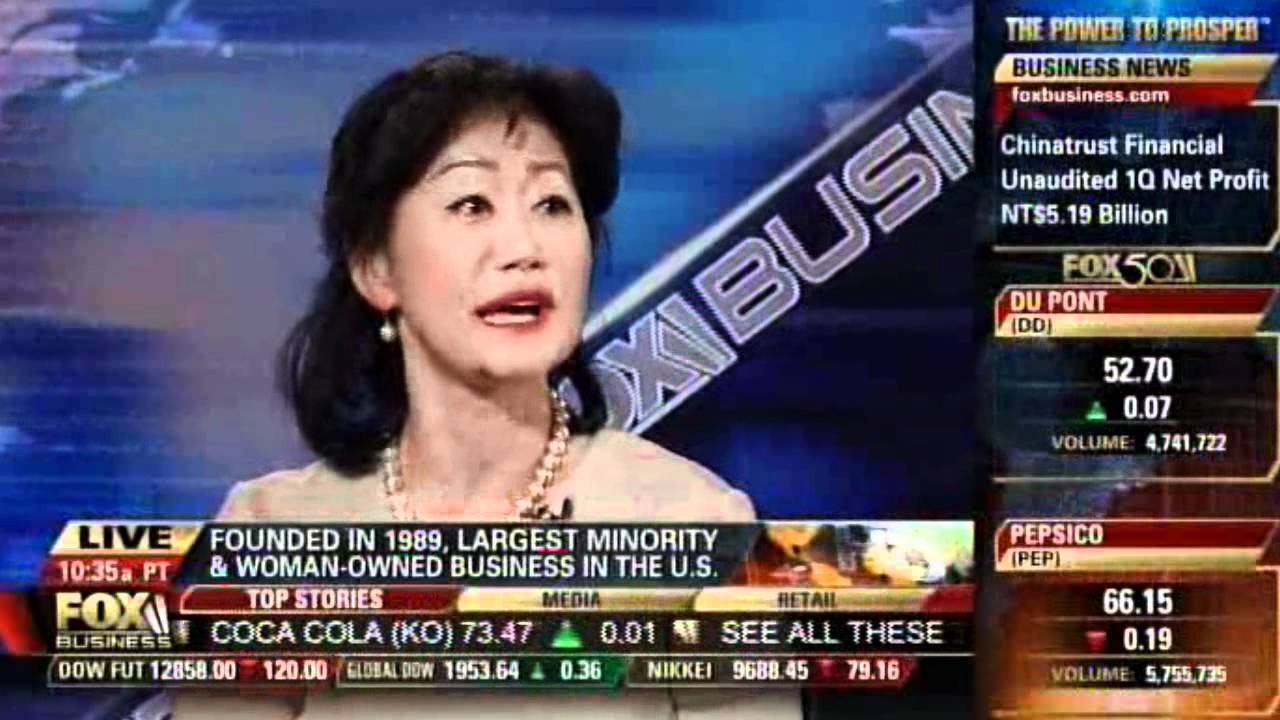 Back in 1989, Ms. Lee was a simple Korean immigrant with a dream to become something much bigger than stereotypically expected of her. That same year, she married Columbia-educated attorney Leo Koguan. Together, they purchased an IT company named Lautek that was about to go belly-up for under $1 million.

Within Lautek was a sub-division known as Software House. That smaller division became Thai Lee’s vision for the future. In time, Software House was methodically transformed into Software House International, or SHI for short. It quickly became an online go-to place for purchasing computers, cloud resources, servers and printers for enterprise-level companies.

The Philosophy of a Billion Dollar Business

Today, SHI is the largest minority-owned and the largest female-owned business on earth. It generates about $6 billion in revenue each year. And, even though most people have never even heard of it, SHI is also one of the biggest privately-owned organizations on the entire planet.

However, in the technology industry, SHI is very well-known, world-famous brand name. Most contribute much of the company’s success to the business philosophy of Thai Lee herself:

In spite of bringing in an estimated $6 billion each year, that company motto has remained intact. And, through it all, Lee still continues to dream big, predicting even more growth for SHI in the future. Plus, she still finds time to donate and volunteer for various charities she believes in, especially education and cancer research.

Reputation Management for Your Business 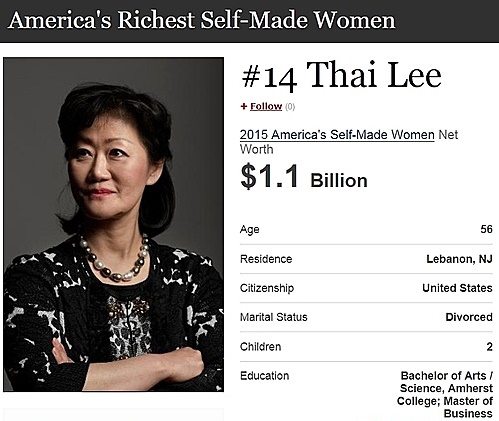 Thai Lee is #14 on the Forbes List of America’s Richest Self-Made Women, with a Net Worth of $1.1 Billion. Image Source: Forbes

Do you see your company growing into a successful brand with the potential to be known across the globe someday like Thai Lee’s SHI? Then, it’s time to start building your brand with Reputation Management For Your Business from EntreMarketing Group. Reputation management helps you build the brands you want for yourself and your company. Build a positive reputation for your new startup, or maintain the goodwill you’ve already accumulated as an established brand.