As businesswomen in the US, it’s very exciting to be able to feature a Woman Warrior of Wall Street. No longer is this an industry for rich men. This good ole’ boys club has been successfully infiltrated by a powerful Woman of Color (WoC) by the name of Suzanne Shank. 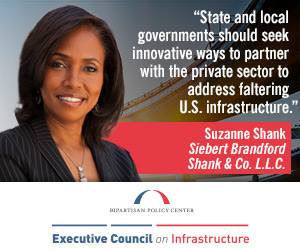 Who is CEO Suzanne Shank?

Last year, Siebert Financial Corporation promoted businesswoman Shank to CEO of the company. This placed her in the position of one of very few WoC to head a publicly traded financial services institution. The corporation, an investment bank firm, was founded by Muriel Seibert. Even with this monumental accomplishment under her belt, this amazing businesswoman has even more on her career resume to boast about:

Shank is also the CEO of Siebert Brandford & Co. LLC, the largest recognized minority-owned municipal finance corporation in the United States. This awesome, powerful lady makes being the head of two major corporations look like a walk in the park. She gives them both equal time, and does an excellent job of it. Now, that’s one phenomenal woman, who’s been described as: 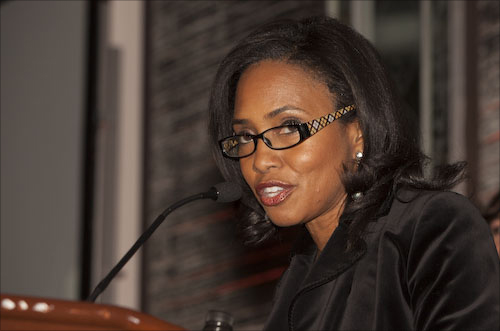 Some of the other outstanding accomplishments of Shank include:

Under the leadership of this woman CEO, Siebert Brandford & Co. LLC has seen over $1.2 trillion in revenue. It’s also been ranked among the list of top 10 in seven different municipal bonds infrastructure categories.

WoC Suzanne Shank has made a trailblazing efforts, becoming a positive influence for businesswomen everywhere.  This amazing woman will continue to act as a great inspiration for us all, including the minds of future women leaders across the country.