Why Women Entrepreneurs Should Be Collaborating with Influencers

By Kiesha Joseph
Posted July 27, 2015
In Branding, Branding for Women, Business Branding, Marketing Approaches
Why Women Entrepreneurs Should Be Collaborating with Influencers2015-07-272015-07-24http://entremarketing.net/wp-content/uploads/2014/10/Logo.pngEntreMarketinghttps://entremarketing.net/wp-content/uploads/2015/07/alycia-meeker.jpg200px200px
0
0

According to the theories put before us in Back to the Future, we should be living a different lifestyle in 2015. There should be parks dedicated to hover boards, dogs being walked using remote controls and flying cars all over the atmosphere. Although we’re not quite there yet, some dramatic advancements have been made in the technology world. But, when it comes to communicating in the business world, one thing hold steadfast, you should be collaborating with influencers.

Let’s start with the basic question: What are influencers? Basically, they’re individuals who personally hold the power to affect (or influence) the buying decisions of others. This influence is based on their perceived or real relationship, position, knowledge or authority in specific areas. Here are two examples: 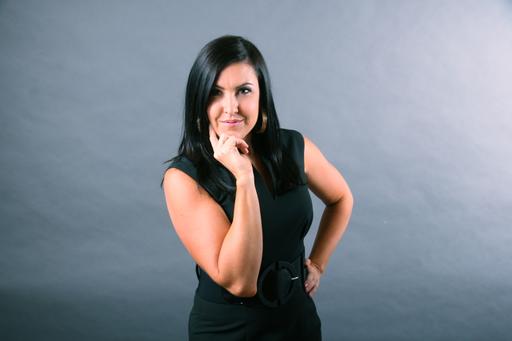 Benefits of Collaborating with Influencers

So, why is it so important for you, as a woman entrepreneur, to start and continue collaborating with influencers? Third-party credibility has always been and continues to be one of the most effective marketing approaches in the business world. Whether it’s an endorsement, press coverage or simply word of mouth, getting them from non-related third parties make them much more credible than your everyday commercial ad.

Now, imagine getting that same their party endorsement from an industry expert, trusted business person or beloved celebrity? Collaborating with influencers who are actually involved in your industry boosts the endorsement’s credibility. That, in turn, boosts your brand’s connection with your niche audience.

And, when it comes to social media marketing, you want to get those social media influencers reading your messages. A like, share, comment and/or retweet from a social media star goes about as far as a b-ball game endorsement from Magic Johnson. Collaborating with influencers who can bring value to your brand is a powerful marketing and public relations tool for the savvy woman entrepreneur.

Who are some influencers in your industry?

Share links to some of your industry influencers in the comments below.